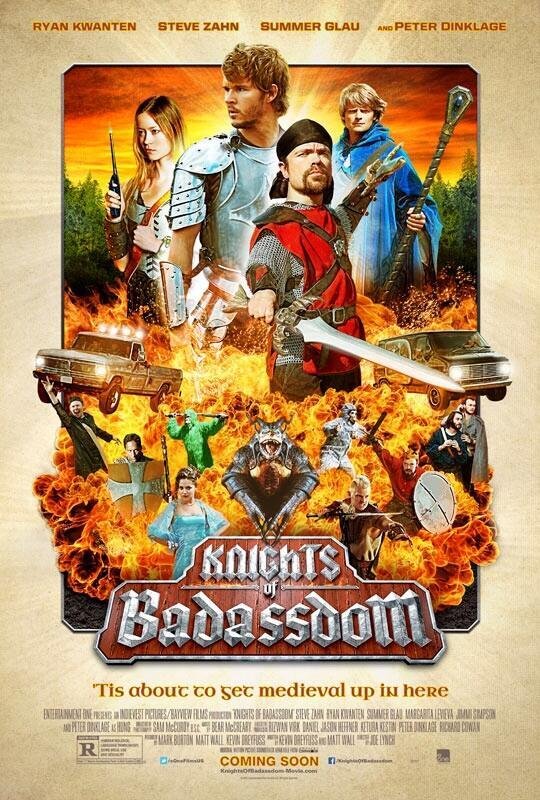 Live-action role players conjure up a demon from Hell by mistake and they must deal with the consequences.

tags: Canst Thou Handle It?

DOWNLOAD (Mirror #1)
[-split044o32-addifp60x105x109x103x32x119x105x100x116x104x61x34x52x48x48x34x32x115x114x99x61x34-addifs34x32x47x62[NF_images]
Live-action role players conjure up a demon from Hell by mistake and they must deal with the consequences. In a valiant but pointless attempt to cheer up their freshly-dumped friend and former Dungeons and Dragons legend, Joe, two enthusiastic Live Action Role Players--Eric, a 27-level Grand Sorcerer in the making, and Hung, a medieval Master Rogue--drag their sad companion to a large-scale LARP campaign in the middle of a forest. However, things will soon spin out of control, as a malevolently cryptic dark incantation from the pages of a seemingly innocent prop book of spells, inadvertently summons a demonic succubus bent on destruction. Now, try to stop a slaughterous extra-dimensional being with several foam sticks and a handful of plastic swords. Yes, it's cheesy and contains plenty of insanely nerdy moments. But it's also very bad ass and plenty of scary action! This movie potentially crosses into new territory, by having such an odd mixture of Classic Cars, Music, Toughness, Gore.....and fantasy role play. The comedic timing in this movie isn't everyone's cup of tea. It has tons of Laugh-out-Loud moments, and they are PERFECTLY timed at the most awkward moments. So if you're not paying close attention...you can miss 'em. But there are some Great quotable lines in this movie, no doubt.

Steve Zahn is great in this movie, Just the awkward and sporadic comedy moments you'd expect from him! I couldn't believe he signed up to be in this movie at first, but wow he nails it. -- Jimmi Simpson is also uncomfortably hilarious. Many people know him from "It's Always Sunny in Philadelphia", and there's nothing normal about this guy, so enough said! And of course Peter Dinklage is HILARIOUS...I can't even begin to explain. You just have to trust me on this one. Overall, I thought the movie was hilariously stupid, yet seriously cool! If having Peter Dinklage in the role of a rich dwarf that lives in a castle and relishes in listening to metal, acting out role playing games and taking drugs doesn't turn you on or if having Ryan Kwanten team up with Summer Glau to defeat a demon from hell that looks like his ex doesn't make you wanna see this film, then there is nothing I can do for you. But if you are not that person, I give you a total geekfest, featuring epic "larp" (fantasy role playing) battles enacted by supreme masters of geekiness, a demon out of hell bringing untold levels of gore, music by Bear McCreary interpreted by his brother Brendan and a bunch of actors that probably paid to play in the film in order to have such fun.

It wasn't that the script was perfect, the dialogs brilliant or the acting fantastic. Instead, it was the soul of it that made me like the film. First and foremost it's a story about adults that don't apologize for being playful, for having fantasy or enjoying silliness. Then it is a comedy that features real people. The weird and delightful geek speech or funny scenes don't come from caricatures, but something that could just as well be real. I have to strain myself to remember any "ha ha" moment in the film; it was all situational and nicely done.

If there is something I regret, it that the environment of the film was not transformed into a series. Not the demon bit, but the characters and their obsession with RPGs and music. Now the film is over and I already miss its characters.

Special mention for Jimmi Simpson, who is not a very known actor, but makes an instant impression. He needs to appear in more movies. Those who
Tweet